TED is a nonprofit organization devoted to Ideas Worth Spreading. TED began in 1984 as a conference where Technology, Entertainment and Design converged, and today covers almost all topics — from science to business to global issues — in more than 100 languages. Meanwhile, independently run TEDx events help share ideas in communities around the world. TED is owned by a nonprofit, nonpartisan foundation. TED’s agenda is to make great ideas accessible and spark conversation.

TEDxWilmington is a global community, welcoming people from every discipline and culture who seek a deeper understanding of the world. TED believes passionately in the power of ideas to change attitudes, lives and, ultimately, the world. TED.com is building a clearinghouse of free knowledge from the world’s most inspired thinkers — and a community of curious souls to engage with ideas and each other, both online and at TED and TEDx events around the world, all year long.

TEDx was created in 2009 in the spirit of TED’s mission, “Ideas Worth Spreading.” It supports independent organizers who want to create a TED-like event in their own community. The TEDx Program is designed to help communities, organizations and individuals to spark conversation and connection through local TED-like experiences.

At TEDx events, a combination of live presenters and TED Talk videos spark deep conversation and connections at the local level. TEDx events are planned and coordinated independently, under a license granted by TED.

Over the years, TEDx events have evolved into microcosms of their local community, each event piecing together its own brand and identity.

Since 2009, more than 100,000 people have shared their ideas on TEDx stages in more than 170 countries. All ideas are shared on the TEDx Talks YouTube channel as well. Since the start of TEDx, more than one billion people have viewed TEDx talks.

Over the years, TEDxWilmington has grown from one annual event to many distinct events, including the Annual TEDxWilmington Conference, TEDxWilmingtonWomen Annual Conference, and TEDxWilmingtonED. All TEDxWilmington events are produced by Ajit Mathew George who serves as the Executive Producer and sprinkles magic dust to make sure each event is very special. We invite creators, catalysts, entrepreneurs, artists, technologists, designers, scientists, thinkers and doers to share at this all day conference what they are most passionate about – positive ideas for the world and Delaware.

Between 2014 and 2015, we organized three additional TEDxWilmington Salons, the first of which was held on November 19th, 2014 at OperaDelaware and the second one on March 13th, 2015 at Winterthur Museum Gallery. The third TEDxWilmington Salon was a ground-breakingly event held at Baylor Women’s Correctional Institution on July 31st, 2015.

TEDxWilmington is planned and produced entirely by a Tribe of volunteers. See our amazing team below. 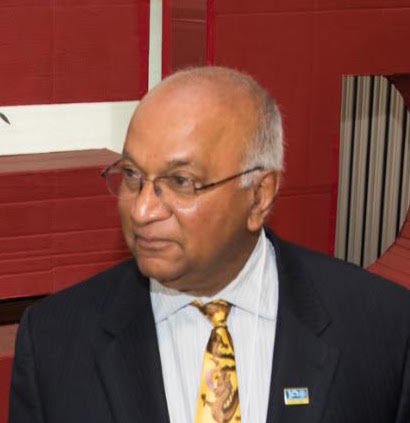 Ajit Mathew George is a serial entrepreneur, creative marketer, philanthropist, gastronaut, wine aficionado, dream catcher & certified  Dream Builder Life Coach. He has been organizing TEDx events since he was granted a license by TED in 2011. 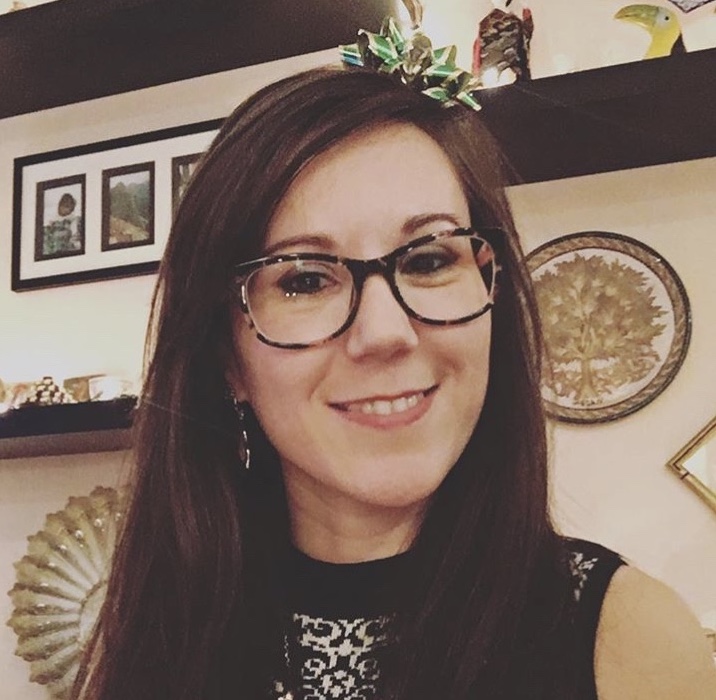 Rhianon Husmann is a Freelance Graphic Designer and illustrator who has a serious passion for art and creativity. She joined TEDxWilmington in 2015 and loves bringing Ideas Worth Spreading to Wilmington. 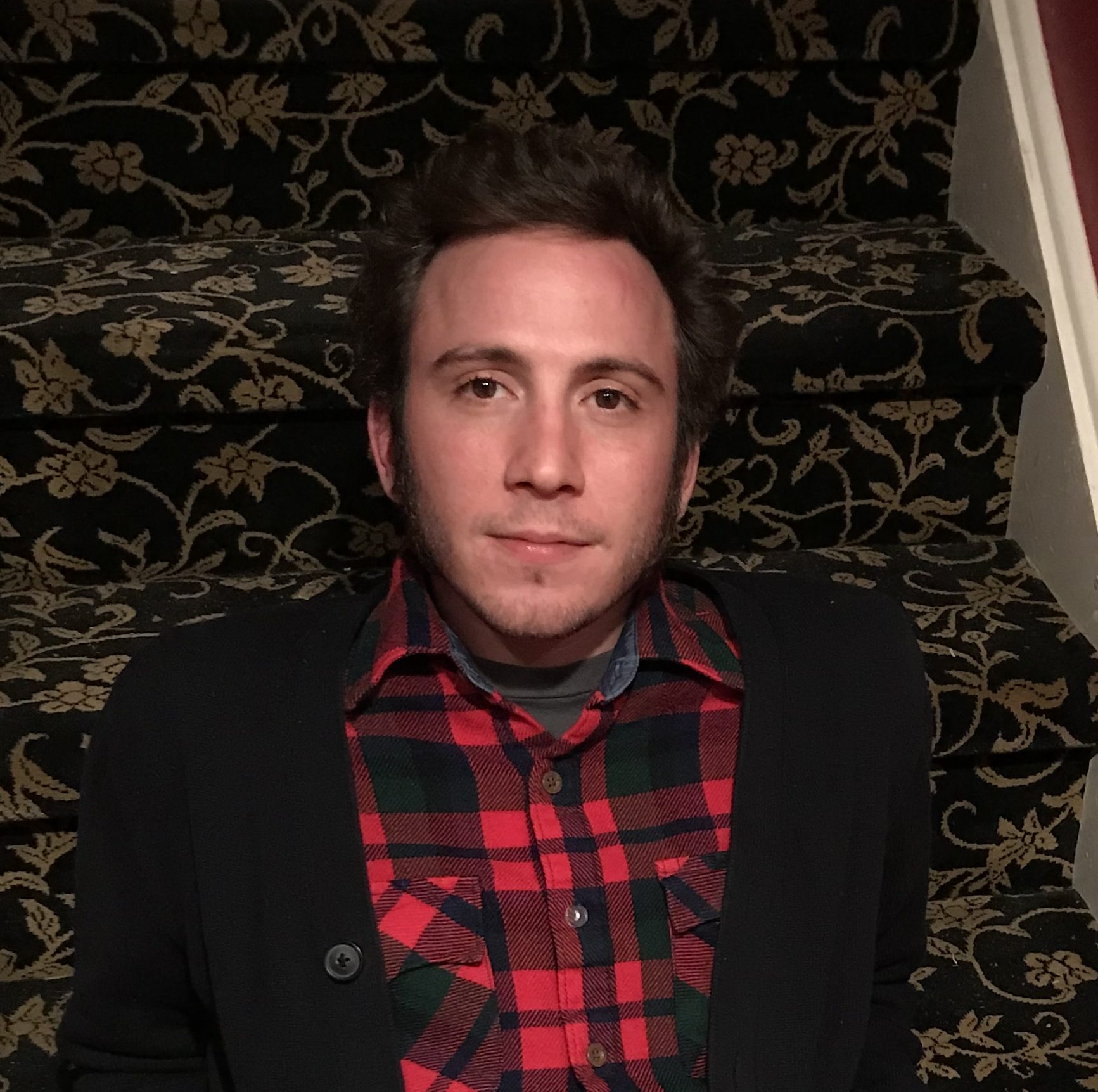 Evan Bartle has an extensive history in event management & technology. After living in Boston, Los Angeles, and Austin, Evan moved back to the east coast and joined the TEDxWilmington Tribe in 2017. Evan works side by side with Ajit George on day-to-day and event operations. 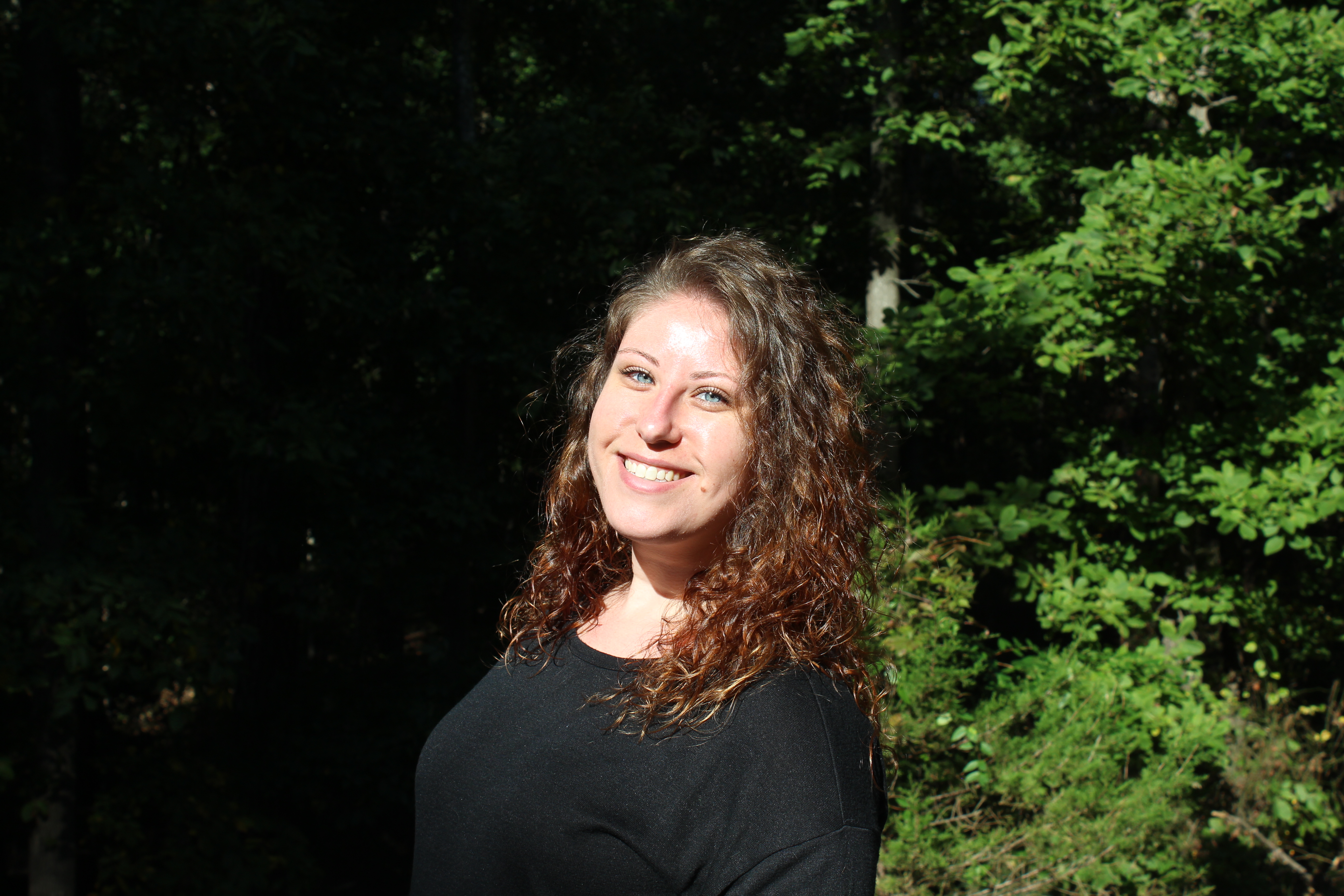 Elissa is passionate about changing the future through education. She has a masters in English Education. She moved to Delaware from Connecticut, and is excited to help make a difference in Wilmington. 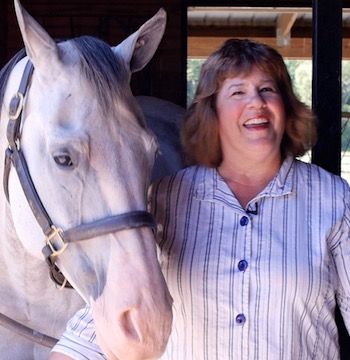 Kelsey is an exceedingly organized and experienced office professional who has a passion for events. She joined the TEDxWilmington Tribe in 2017 through the Public Allies program while pursuing her dream of working in the music festival industry. 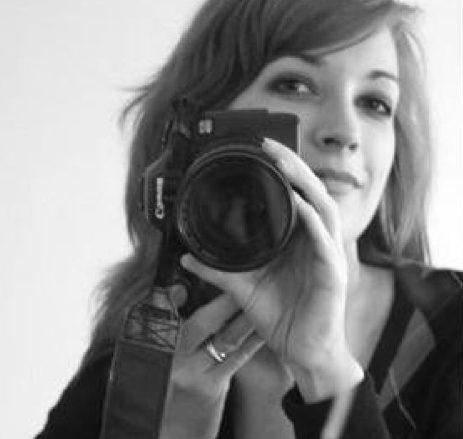 Alessandra Nicole is a German import raised in Delaware who has been working in the northeast as a photographer and writer since 2001. She brings her passion, editing and design skills to TEDxWilmington’s blog and newsletters. 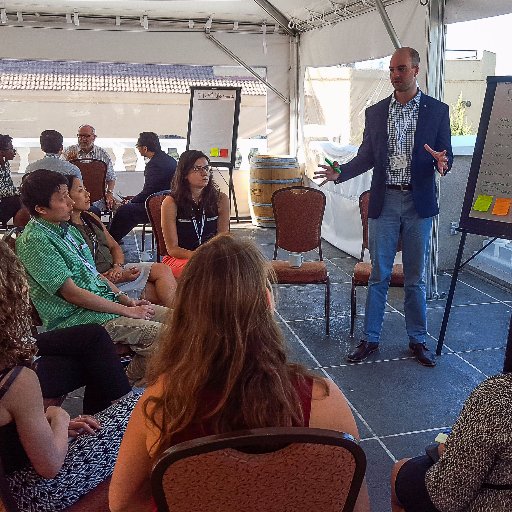 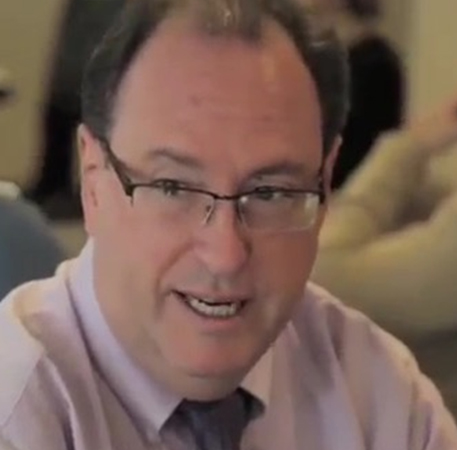 Bob Turner is a Senior Learning Specialist at the oldest (founded in 1832) and largest locally managed bank and trust company headquartered in Wilmington. He uses TED Talks to showcase Ideas Worth Spreading in his leadership classes.

Ken Grant has been working in Delaware media, politics, and marketing for more than 25 years. Ken is known as a strong advocate for the city of Wilmington, non-profit organizations, artists, and entrepreneurs. Ken values communication, ideas, and community. 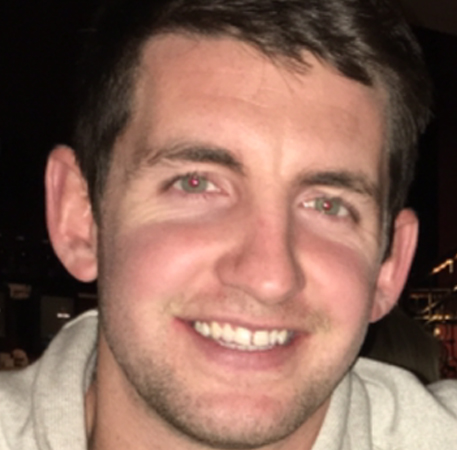 Alex Platt is a small business consultant who loves helping people improve and automate processes so they have more time to do the things that excite them. Like running their business or attending TEDx events! 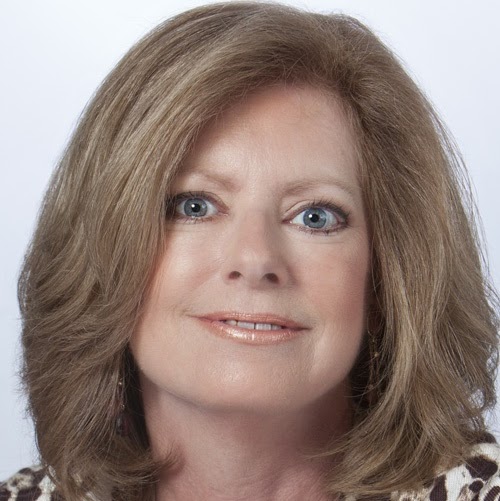 This Could Be You...